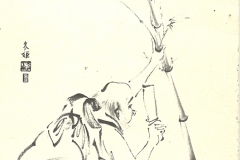 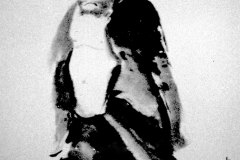 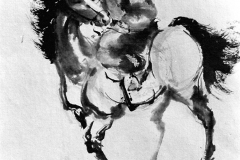 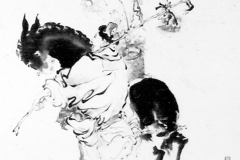 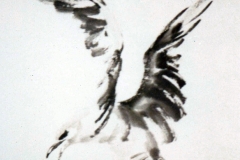 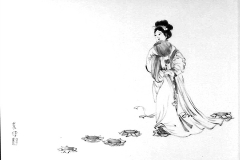 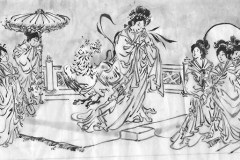 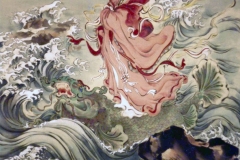 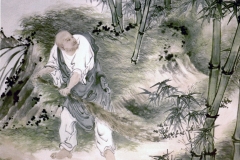 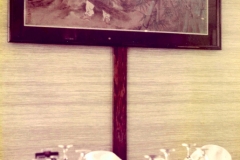 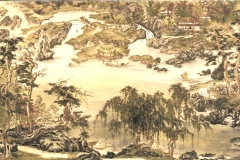 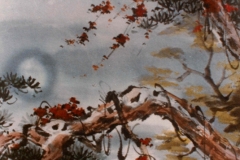 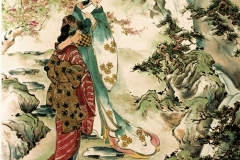 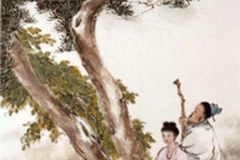 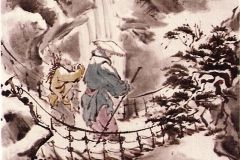 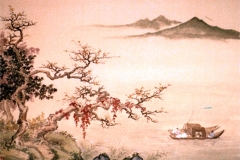 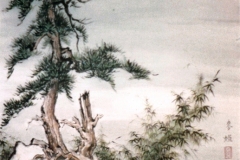 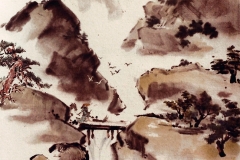 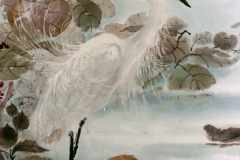 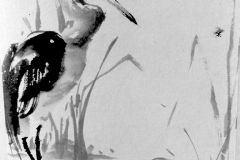 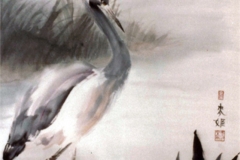 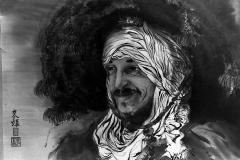 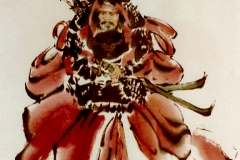 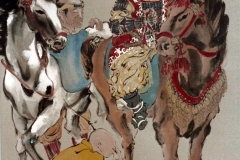 From the early 1970’s until 1982 I studied Chinese Brush Painting with Chow Chian Chiu who (along with his wife) authored the “Walter Foster books on Chinese Painting and two other masters in Washington, D.C. and San Francisco.  The curator of the Far East Collection at the Metropolitan Museum in New York City was asked by an acquaintance of my husband to critique my work.  The letter I received stated the following (paraphrased):  “If Maggie keeps going, she will become one of the best (if not the best) American Chinese Brush painter in the U.S.  She will need to go to China to fully realize that level of expertise.  However,  I recommend that she take what she has learned and use it to influence work that represents her Occidental background. “

The last two images in this gallery show that I had already been diverging from traditional Chinese compositions. …treading closer and closer to scenery and images more familiar to me or that were just interesting as the oriental ones were (such as the Geisha(s) in Japanese art).